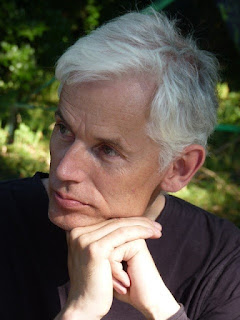 (A print version of this interview is available here)

As the use of green open access policies looks increasingly like a failed strategy, and as universities, research funders, and governments in Europe seek to engineer a mass “flipping” of subscription journals to gold OA, has the open access movement reached a watershed moment?

If so, how will it develop from here, is it headed in the right direction, and who should be leading the way?

One remarkable thing about the OA movement is that it has primarily been driven by people other than researchers.

The President of the Royal Netherlands Academy of Arts and Sciences, José van Dijck drew attention to this recently when she pointed out that the debate about open access has been mostly about what university administrators, librarians, government, funding organizations and publishers think, not what researchers think, or need.

Yet it is researchers who create, quality check, and consume the papers that make up scholarly journals. They are the originators of, and primary audience for, the literature, so should they not have a large say in how scholarly communication develops?

As the financial consequences of gold OA become apparent, and as researchers are confronted with ever more onerous bureaucratic rules (policies) requiring them to make their work OA, however, this is likely to change. Certainly we can see researchers beginning to take more of an interest in the topic, and the signs are that they are not at all happy with the mess and confusion created by the OA movement.

Might we, therefore, see researchers become the foot soldiers of the next battle in the revolution the OA movement began? And might they want to do things somewhat differently?

If so, given his credentials who could claim to be better qualified to lead the troops over the top than Sir Timothy Gowers?

Read the Q&A in the linked pdf and see if you agree. The interview is prefaced with an introduction.